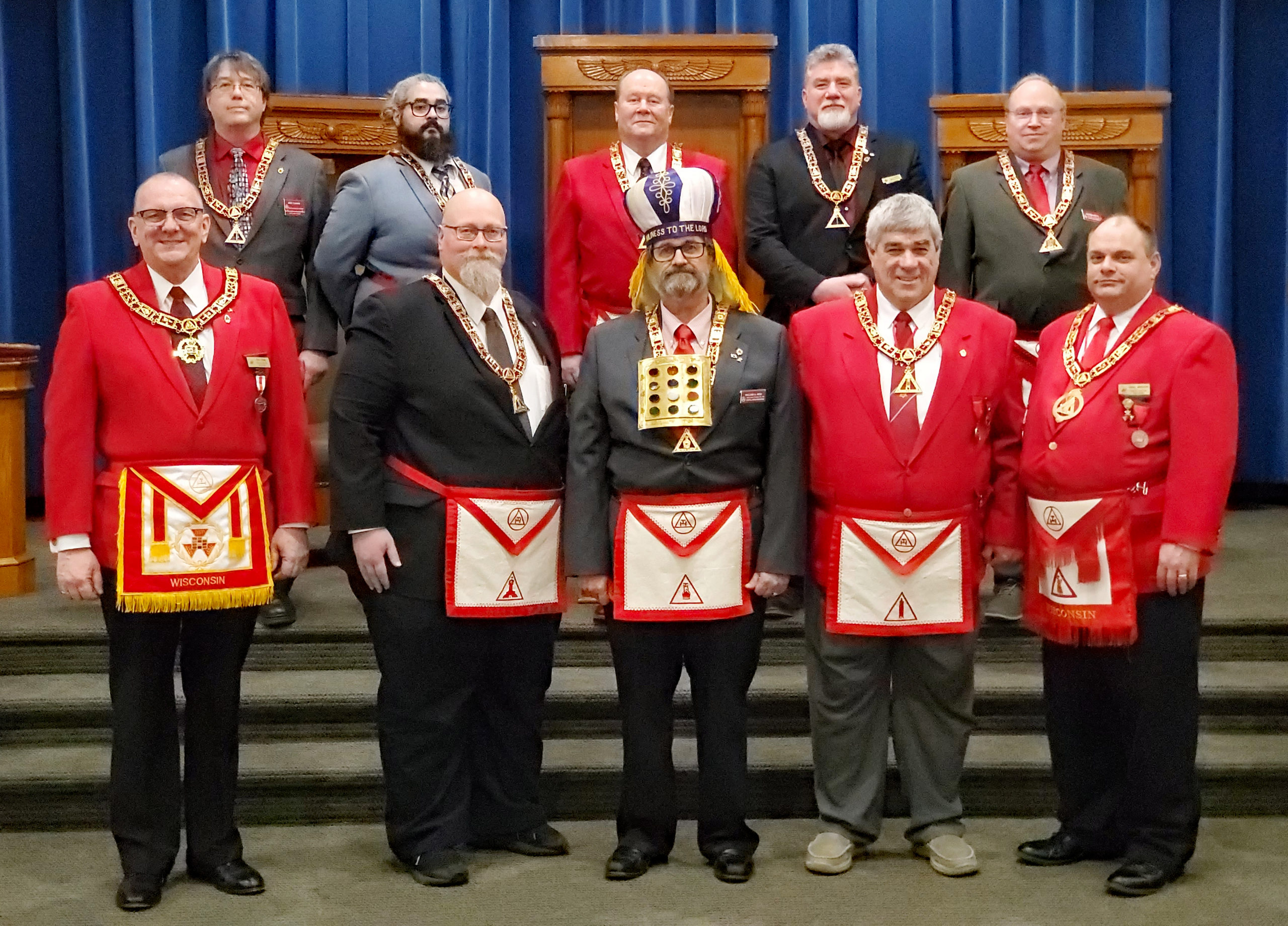 Why seek further light in in Masonry by joining Royal Arch Masons?

The Royal Arch Degrees is considered, by many, to be the culmination of the Ancient Craft Masonry. “Pure Ancient Freemasonry consists of but three degrees, that of Entered Apprentice, Fellowcraft, and Master Mason. Yet, a man is not a complete Master Mason until he receives the Master’s Word and he can only receive it in the Royal Arch Masons.

Royal Arch Masonry consists of four degrees, Mark Master, Past Master, Most Excellent Master, and Royal Arch Mason. The Royal Arch Degree is the climax of Ancient Craft Masonry and Masonic Symbolism. It is described as “the root and marrow of Freemasonry.” It is the complete story of Jewish History during some of its darkest hours. Jerusalem and the Holy temple are destroyed, the people are being held captive as slaves in Babylon. Here you will join with some slaves as they are set free to return home and engage in the noble and glorious work of rebuilding the city and the Temple of God. It is during this rebuilding that they make a discovery that brings to light the greatest treasure of a Mason –the long lost Master’s Word.

The value of Royal Arch Masonry will be appreciated by all who are exalted to that most sublime degree, particularly by those who are seeking to complete their Masonic education. It reveals the full light of Ancient Craft Masonry, presents it as a complete system in accordance with the original plan and justly entitles you to claim the noble name of Master Mason.

West Allis Chapter No. 84, Royal Arch Masons, is under the jurisdiction of the Grand Chapter of Royal of Arch Masons. Masons of the State of Wisconsin, by virtue of a Charter granted by them and dated February 22, 1911.  The Chapter was originally formed at West Allis Masonic Center.  Over time Chapters on the SE side of Milwaukee consolidated into West Allis Chapter #84, Royal Arch Masons, including Lake Chapter, that originally formed at the Lake Masonic Center. In 2013 it was decided by the membership to move the Chapter to Lake Masonic Center, mostly due to accessibility issues with our elder members.

West Allis Chapter #84, Royal Arch Masons meets the first and fourth Mondays of each Months except for July and August when the Chapter is Dark.